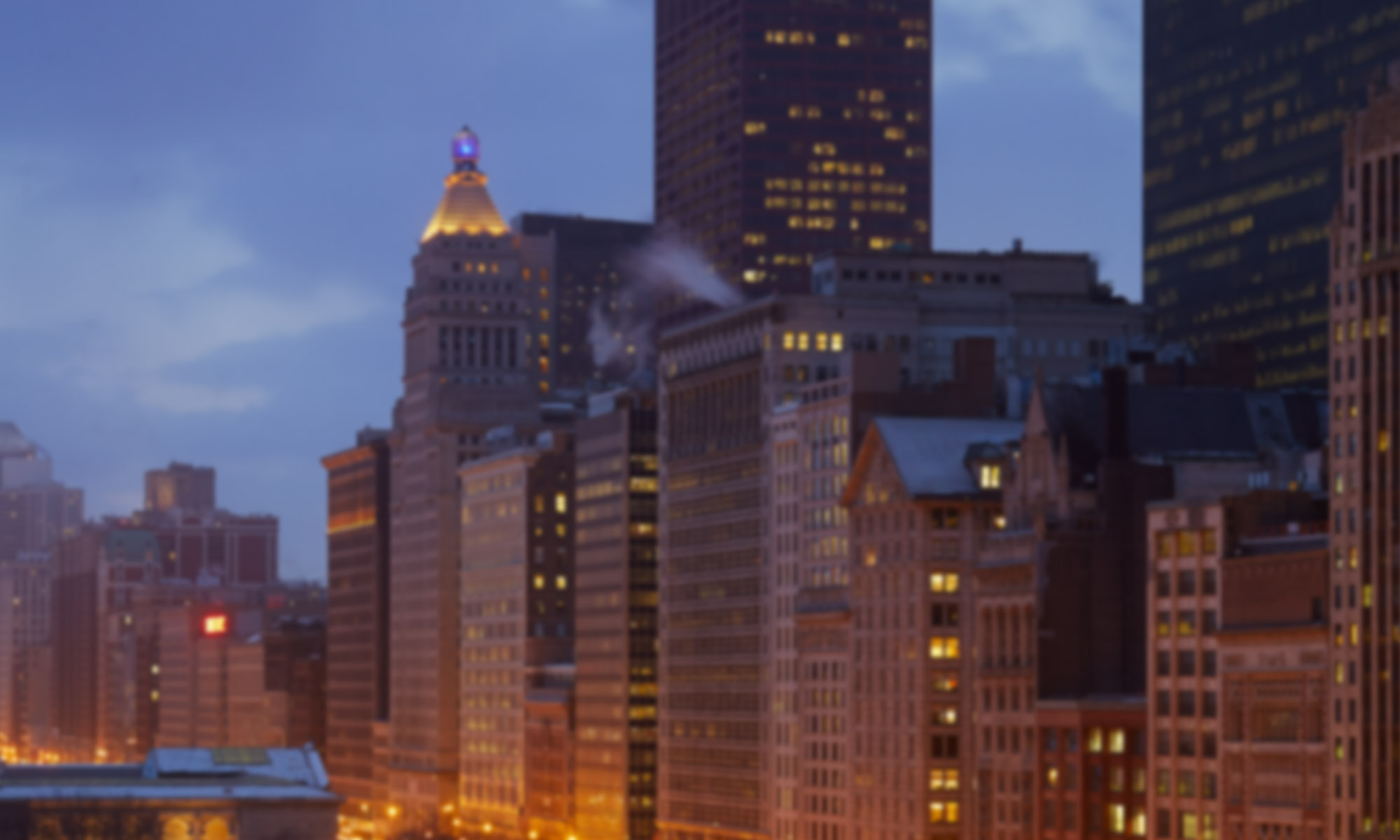 Intermedia gives their customers and partners the freedom to focus on business, not IT. They are a one-stop shop for cloud business applications. By integrating 30 essential cloud IT apps with a single point of control—and backing it with enterprise-grade levels of reliability, security and support—Intermedia assures a Worry-Free ExperienceTM for their customers.

Garnering awareness for primary research on a critical industry issue

Based on their market experience, Intermedia identified a gap in education around policies that were creating massive business and legal security risks. These gaps were due to companies’ poor or complex access policies which created security “holes” that ex-employees could potentially exploit. Intermedia performed primary research on the subject that confirmed their suspicion: 89% of former employees retain access to sensitive corporate apps such as Salesforce or PayPal.

“Our primary goal with this newly validated data in hand was to help spread the word and drive online visibility of the findings across all channels,” said Dave Prager, Intermedia’s Director of Communication and Creative Services. “This would help us secure our place as a market thought-leader, drive interest in our company—and, ultimately, generate leads.”

As part of an integrated PR and marketing campaign strategy, Intermedia engaged MultiVu, a ceative division within Cision, to storyboard, script and bring to life a video that would capture their targeted audience’s attention.

A video that sparks engagement and drives audiences to the campaign

“Our campaign strategy is to ‘write-and-dice’,” said Prager. “We create a small number of foundational content pieces and leverage them across as many channels as possible.”

The research-based campaign was christened “Rogue Access”, and its most visible execution was a short video, utilizing the compelling kinetic typography technique. Intermedia had two main goals for the video:

“The video focuses on the problem instead of the solution deliberately, because we wanted to grab people’s attention and drive them to learn more,” said Prager.

To produce the video, Intermedia partnered with MultiVu. They worked closely through every step of the process: Script, Moodboard, Storyboards, Animation and Editing to ensure the art created was aligned with the overall branding of the campaign.

When asked why Intermedia chose MultiVu for their video production needs, Prager said, “MultiVu really understood our motivation in launching a campaign […] They understood that this is a marketing element that fits into an integrated campaign mix. They kept the project going and made great decisions about timing and style. Just having a clear perspective on the overall campaign made the process a lot smoother.”

“The level of professionalism—especially in terms of project management—was exceptional. Additionally, from an aesthetic standpoint, MultiVu delivered something that exceeded the offers from other organizations.”

The result was an award-winning animated video used in a multichannel campaign and distributed via a Multimedia News Release, a branded landing page and content promotion solution from Cision Distribution by PR Newswire. To increase visibility, the campaign launch was timed to coincide with the release of the JOLTS (Job Openings and Labor Turnover Survey) report.

With the success of the campaign on a number of fronts, Intermedia plans on executing a campaign based on primary research at least annually. For their upcoming campaign, they plan to use a bigger sample and ask broader questions to create their report.

A multichannel, integrated campaign that includes a central piece of content and an “attention grabbing” video proved to be a successful approach for Intermedia. By creating a campaign that is not only measurable, but repeatable as well, Intermedia has found a “Success Formula” for driving attention and engagement.