7 Random Stats That May Change Your PR Plan

I admit, I love stats. After reading yet another social media infographic that didn’t tell me anything about my communications business other than Pinterest is important, I decided to curate seven studies and statistics that would make an impact on a communicator’s approach.

Here are seven random statistics that just may change your PR plan:

Did you know that 51 percent of customers stop using a brand because of its ethics? So says a recent report from Havas PR.

I know some companies add corporate social responsibility to their effort much like an add on, an after thought. I am not sure I’d be willing to risk half of my customers due to bad ethical behavior.

Instagram has its uses, but perhaps it simply makes it easier for marketers to engage customers than other networks. Regardless, if you’re a consumer oriented company, you owe it to yourself to check out the other majors before defaulting to Instagram as your third network.

3) LinkedIn Is a Beast

The average speed of a U.S. consumer’s internet connection is 10.5 Mbps (South Korea leads the world at 23.6 Mbps). Telecom equipment manufacturers are working to deploy 1 Gbps wireless networks. Just to give you an idea, one Gbps represents significant chunk of most people’s monthly wireless data plan.

What does that mean for PR, or more to the point, content? New media rich and data intense apps on mobile devices well beyond the simple YouTube app that loads sometimes with two minute videos. Point being, if you are still relying on text and are not investing in visual media and data intense apps, your communications will become as antiquated as the telegram. 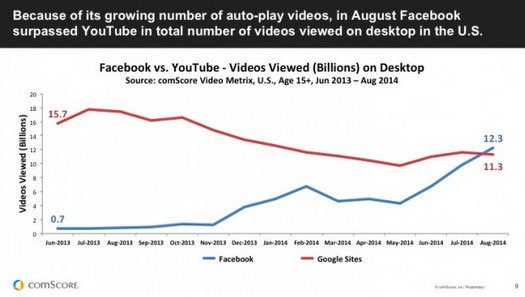 We talked about corporate social responsibility to start this wacky statistical journey. Now consider this: 84% of consumers will pay more for a product or service if the company/brand is socially responsible. Who knew that reputation could increase margins? Well, most PR pros did, but at least we have stat to prove it now.

We all want to innovate and adapt to new technologies, but how important is it really? Given that 2/3 of the C-suite thinks their marketing department is not up to snuff, it’s very important. In fact, according to Ernst and Young only 30% of the C-Suite think that CMOs’ marketing methods are innovative. Better hop on that big data analysis train before too long!

Which studies are impacting your work daily?

Want more helpful PR advice? Access our list of upcoming and on-demand webinars, including Alissa Blate’s upcoming Make the Most of Your PR With Real-Time Tactics webinar!