Here’s a round-up of PR news over the past week, featuring the launch of the 2019 Edelman Trust Barometer and new hires at BCW London, Golin and GoFundMe.

Victoria Moffatt, founder of specialist legal PR agency LexRex, explores why agencies who find their niche can be hugely successful.

Concierge platform Ten Lifestyle Group has made changes across its senior comms and content teams. Former Wallpaper* digital director Anthony Thornton joins as global content director, while Kerry Anderson has been promoted from global head of PR to global head of  brand marketing and communications.

Golin has appointed Sophie Hodgson as executive director in its corporate team, where she will work with the agency’s B2B and technology clients.

GoFundMe has appointed Helen Dagley as its head of PR and partnerships. She will lead the company’s consumer PR activity, as well as developing relationships with key partners and charities.

Peregrine has appointed Nic Brady as digital marketing manager. She will work with clients to develop digital strategies to increase brand awareness and engagement with online audiences.

No Brainer has made two new hires. The Cheshire-based agency has appointed Jonathan Touhey as an account manager, while Anna Williams joins as an account executive. 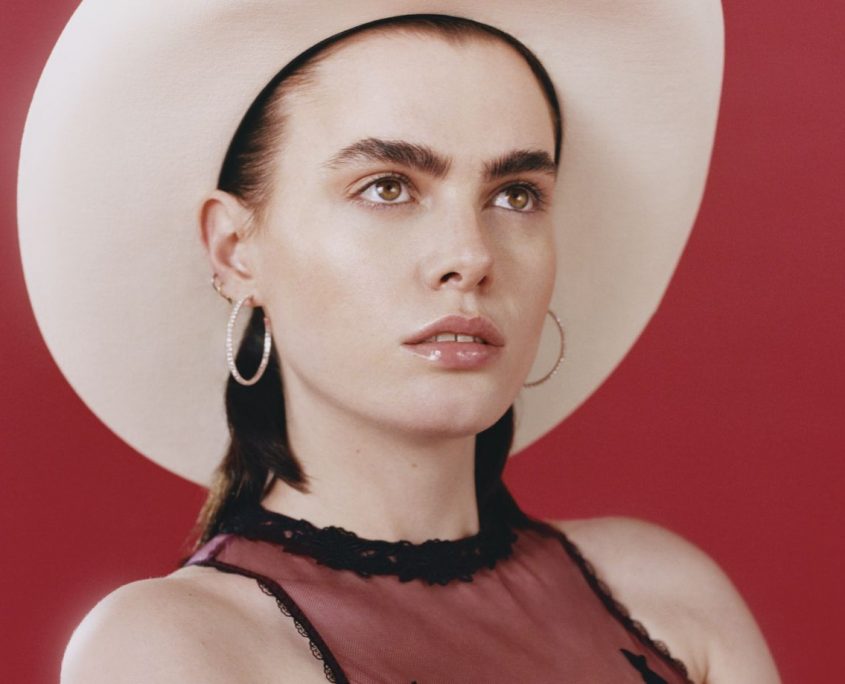 The London Review of Books has selected Riot Communications to oversee activity celebrating the title’s 40th anniversary this year.

Global recruitment firm CareerBuilder has awarded its first PR retainer to 4media group. The agency will encompass a number of campaigns, while also boosting the company’s press office and news generation capabilities.

The UK Gift Card and Voucher Association has appointed PR Agency One to enhance the reputation of the gift card and voucher industry among target audiences and key stakeholders.

The Bikeability Trust, the charity which manages the Department for Transport’s Bikeability scheme, has appointed Promote PR to raise awareness of the programme in England.

Edelman has launched its 2019 Trust Barometer. This year’s survey has found that people trust their employer more than any other institution at 75%. The full report and its findings can be found here.

The PHA Group has agreed a strategic partnership with New York-based 5W Public Relations. The two companies will share resources across their respective regions, expanding their global presence.

The CIPR has announced its new board, with all three of its honorary officer position filled by women for the first time in its 70 year history. The full board can be found here.