Brands, Here’s How to Captivate Consumers in the Age of Distraction

If you had to guess, how long is the average person’s attention span? Five minutes? One minute? Maybe 10 seconds? None of the above. The answer is a measly eight seconds — one second less than a goldfish’s. In other words, most people reading this have already been distracted. And we likely have smartphones to thank for that.

After surveying 2,000 adults to test their attention spans, Microsoft found that technology, social media, and the large volume of media people consume daily is linked to their inability to focus for extended periods of time.

The implication, of course, is that consumers are less likely to absorb the marketing messages we’re deploying. So how, then, can they spend hours binge-watching their favorite Netflix shows? The answer is simple: It’s not that humans are unable to focus; they’re just selective about what they focus on.

And as marketers and storytellers, it’s up to us to not only get our brands in front of consumers but to also pique their interest instantly so they don’t scroll right on past.

Catching consumers’ attention is easier said than done — especially in the digital age, where consumers are constantly dodging branded messages. But it can be done.

In October 2016, a few weeks before the premiere of the much-anticipated “Gilmore Girls” revival, Netflix recreated the fictional Luke’s Diner and served free coffee in pop-up shops across the country. Participants also found Snapcodes (Snapchat’s version of QR codes) on their coffee cups. Upon snapping photos of them, participants were given the option to add a branded filter to their Snapchat photos.

Though this was a one-time initiative, the creativity paid off handsomely for Netflix and Snapchat. Netflix’s branded filter was viewed 880,000 times, and Snapchat estimated that it reached half a million people in just one day. Investigating this further may bolster your own pursuit to capture and hold consumers’ attention spans.

Boast a Star Reputation, Not a Marred One

A World Economic Forum study shows that more than 25 percent of a company’s market value is tied to its reputation. Unfortunately, brands often assume their reputations speak for themselves (or that their credibility will be established organically).

A solid reputation should be carefully curated in order to thrive. Businesses that don’t appreciate consumers’ concerns or that respond negatively to criticism risk angering audiences. It’s better to remain attentive and friendly to avoid alienating consumers.

To establish your product or service as superior, work with an industry expert to produce guest-contributed content for your brand’s blog. Or use positive customer reviews to establish instant credibility — 90 percent of customers say reviews influence their buying decisions.

The Element of Surprise Gets Them to Buy

Consumers, too, love to be pleasantly surprised. Offering incentives to purchase or discounts can make this happen. There’s a small caveat here, though: Wait to offer anything until after they’re already engaged.

Deploying a deal to everyone likely only catches the attention of those interested in the deal, not the offering itself. But giving an unexpected coupon for a product to a user who’s already signed up for an email newsletter, for example, means she’s far more likely to follow through and make a purchase — she’s already proven she’s interested.

Move Away From the Status Quo

When a brand is memorable, it stands out in consumers’ minds. Turning the status quo on its head demands their attention. In fact, noticing novel objects, ideas, and patterns is hardwired into our brains.

Functional MRI imaging shows that never-before-seen content activates pathways in the brain’s “reward center,” which motivates a human to seek rewards. In other words, when consumers are exposed to new, memorable images or messages, they’re more likely to take action.

Consider Patagonia’s Worn Wear program. The clothing company created an entire campaign that urged its customers to reduce, reuse, and recycle Patagonia clothing to help the environment. Promoting anti-consumerism seems counterintuitive for a brand that sells clothes, but the messaging proved authentic to its loyal customers. As a result, annual sales increased 40 percent within two years.

You’re competing with so many other brands to capture your audience’s attention; it’s important to show that your brand is more than a name. While messaging should always stay professional, showing emotion is effective, too. Consumers want to forge authentic connections with the brands they buy from. Thus, showing the people behind a brand and its organization generates loyalty.

Research shows that customer value is maximized by brands that help consumers feel like they belong within the brands’ values; showing them they’re successful and secure by interacting with those brands, and giving them a reason to be confident in the future.

And if it has to be said, the focus should always be on serving your customers. Even small touches like having teammates sign their names on emails will humanize a brand. Online makeup boutique Beautylish shows its human side by doing just that. For each order, employees nicely wrap up the product and write a personally addressed thank-you note. It fits the brand’s overall tone, and customers appreciate the thoughtful packaging.

All of this will mean nothing if you don’t follow up with the results to gauge effectiveness. Compare your results to previous data, and look to competitors to see how you stack up. After you have a good idea of what works and what doesn’t, tweak your campaigns accordingly so you’re constantly improving. There’s no one-size-fits-all definition of success, so set goals backed by data.

Like a dog that’s spotted a squirrel, it’s easy for a consumer to get distracted by all of the messages directed her way. But if you find a way to captivate and continually engage your audience members, they won’t be able to look away.

Sarah Clark is the president of Mitchell, an award-winning public relations firm that creates real conversations between people, businesses, and brands through strategic insights, customized conversations, and consumer engagement. The agency is headquartered in Fayetteville, Arkansas, with offices in Chicago and New York City. Mitchell is part of Dentsu Aegis Network, which is made up of nine global network brands and supported by its specialist/multimarket brands. Dentsu Aegis Network is innovating the way brands are built for its clients through its best-in-class expertise and capabilities in media, digital, and creative communications services. Offering a distinctive and innovative range of products and services, Dentsu Aegis Network is headquartered in London and operates in 145 countries worldwide with more than 30,000 dedicated specialists.

Clark is one of the top strategic communications professionals in the country, with more than 25 years of experience in corporate communications and an exceptional track record in protecting corporate reputations and redefining perceptions in key areas of business. 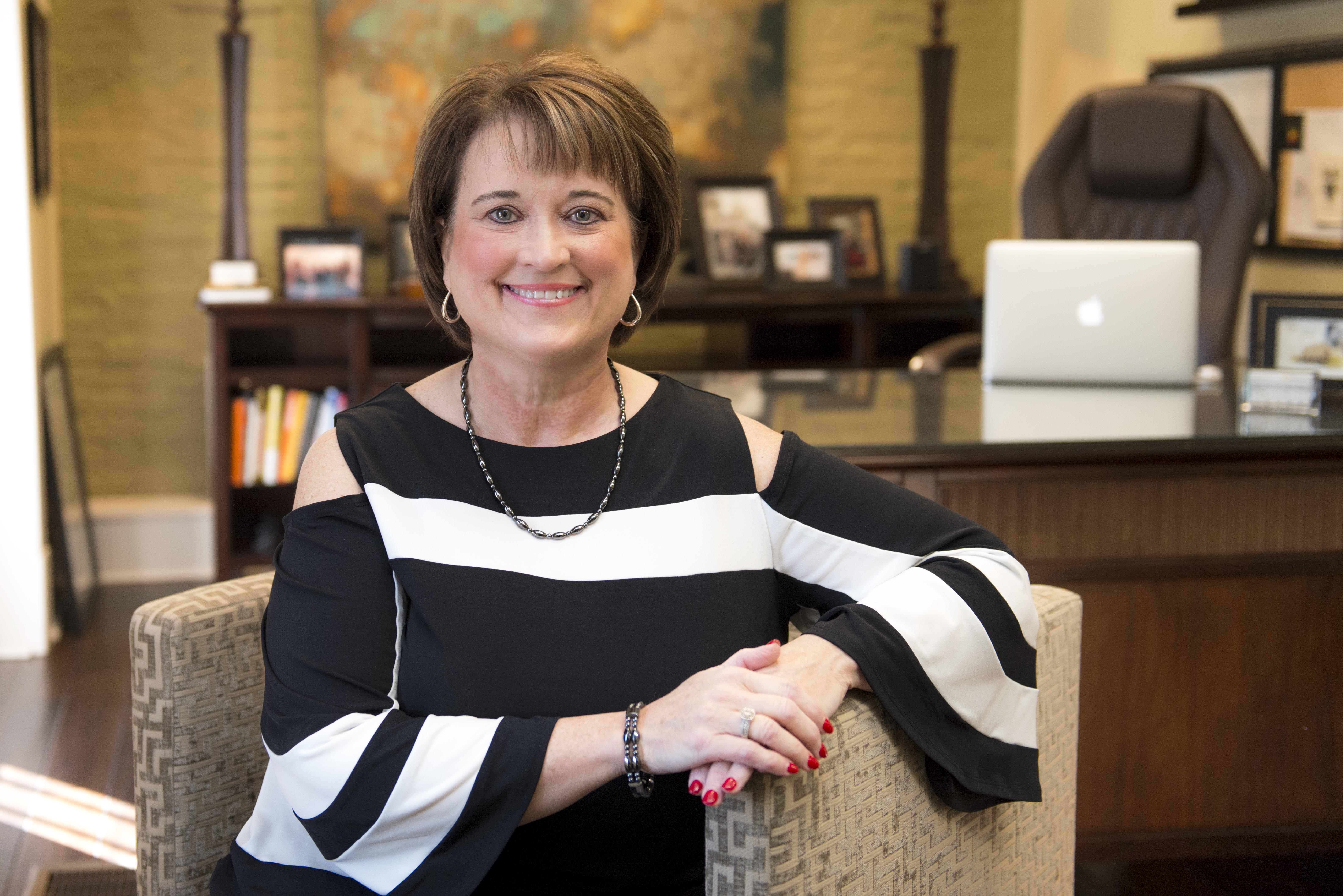