Here’s a round-up of PR news over the past week, including celebrating rising female stars in PR and journalism, the CisionMeets… About Time media briefing and new hires at Lansons and BCW.

Cision celebrated the achievements of up-and-coming stars in both PR and journalism to mark International Women’s Day.

As part of a five piece content series, we interviewed nine women to watch as future PR luminaries, spoke to two journalists who have achieved incredible feats at a young age, quizzed Cision’s events guru Hannah Hodges on her role and published a case study celebrating the Suffragette movement.

“If we get something through in the morning which we think is a good story then we will run it at the drop of a hat,” she said.

Read the full write-up here and watch the video below for highlights of the event. 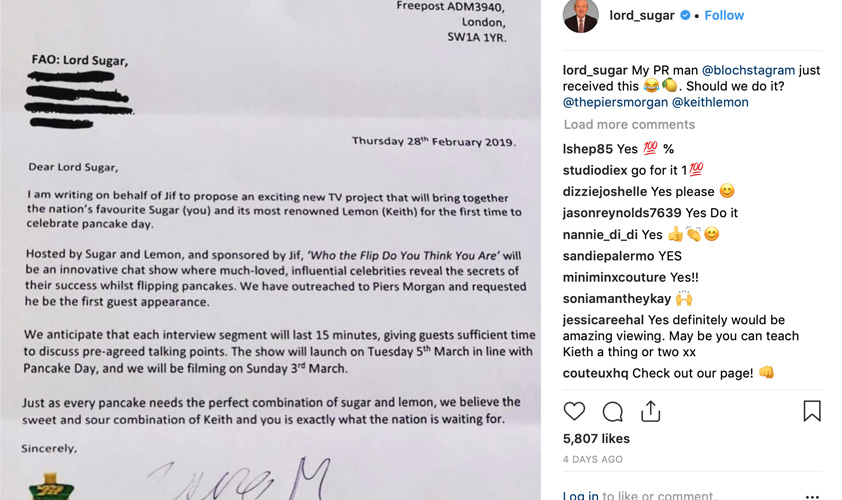 Mark Stringer, CEO of PrettyGreen, explains the agency’s Year Zero focus and why it didn’t make a song and dance of its 10th anniversary.

Mike Sergeant, consultant, international leadership communications adviser and author of PR for Humans: how business leaders tell powerful stories, discusses why ‘human’ stories are the ones which create cut-through.

Lansons has appointed Danny Calogero a board director. Calogero will join the agency on Tuesday 23 April to strengthen its asset management offering.

BCW has appointed Anna Dé and Matt Foster as senior directors in its London healthcare practice. Dé will lead healthcare policy communications, while Foster to take responsibility for one of the team’s largest clients spanning vaccines and men’s health. Both will report to healthcare practice MD Catherine Keddie. 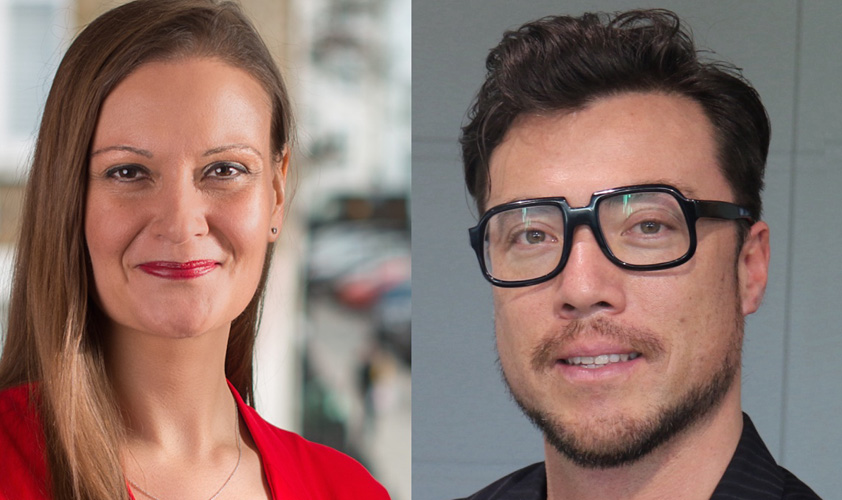 Platform Communications has hired Max Deeley as associate director. Deeley will join the agency’s senior leadership team and will use his decade of technology PR experience to hone the agency’s offering.

Sugar PR has hired Lauren Jennings as head of motion content, as the agency looks to expand into providing a video PR offering. 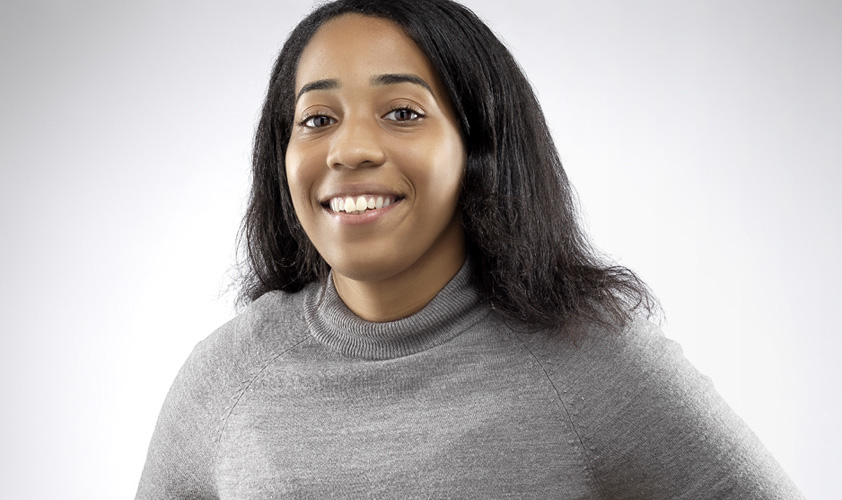 London dry gin brand No.3 Gin has appointed Stir PR to oversee a brief driving loyalty and brand awareness in the UK. Stir will work with fellow agencies in the Captivate integrated marketing group to execute PR, social and experiential activity.

Smoothie and juice brand Savsé has appointed comms agency Eulogy and content agency Communicator to deliver its “Never Compromise” campaign. The two agencies will also work with branding firm Lothar Bohm Associates, who were appointed by the brand in August 2018.

The Jockey Club has appointed Brazen as consumer PR and content marketing agency for its Haydock Park racecourse. 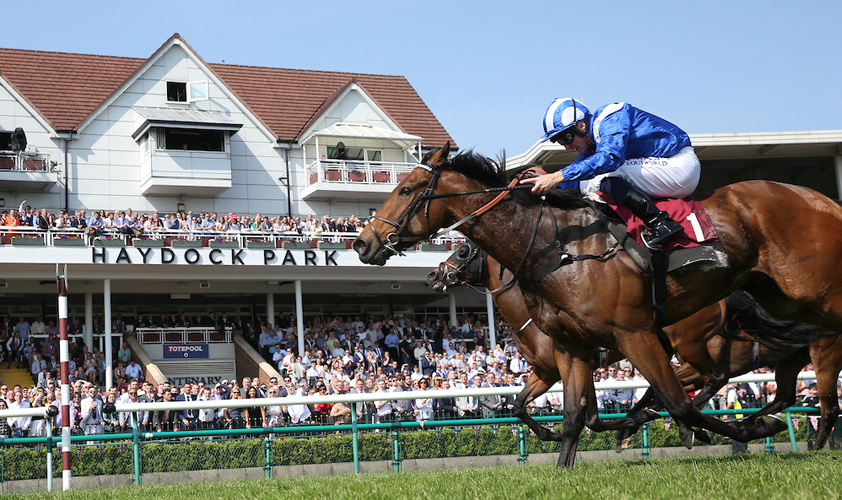 Co-working brand Work.Life has appointed Future to handle its PR activity. The agency will work across the brand’s eight co-working spaces, as well as helping it to launch five more sites in 2019.

Running and music festival RunFestRun has appointed Fusion Media to handle social media for the event, as well as other digital activations.

Medical Travel Compared, the medical travel insurance comparison site, has selected The Brighter Group to handle its PR and social media in the UK.

Ramsbury Gin has selected Splendid Communications and Scotch + Limon on a brief to engage an audience of media, trade influencers and consumers. Splendid will manage consumer and trade PR and social for the brand, while Scotch + Limon will handle bartender engagement and establishing on-trade credibility.

Rugby charity Wooden Spoon has named PR agency Brazil as its “official media partner”. The agency has been tasked with raising awareness of the charity’s mission and fundraising projects.

Withpr has rebranded to With as part of a restructuring exercise. The agency has announced a new leadership team, with founder Debbie Zaman becoming CEO, Elizabeth Jones promoted to MD and Joanna Derain appointed as VP International. The company will also offer a range of integrated PR and marketing services.