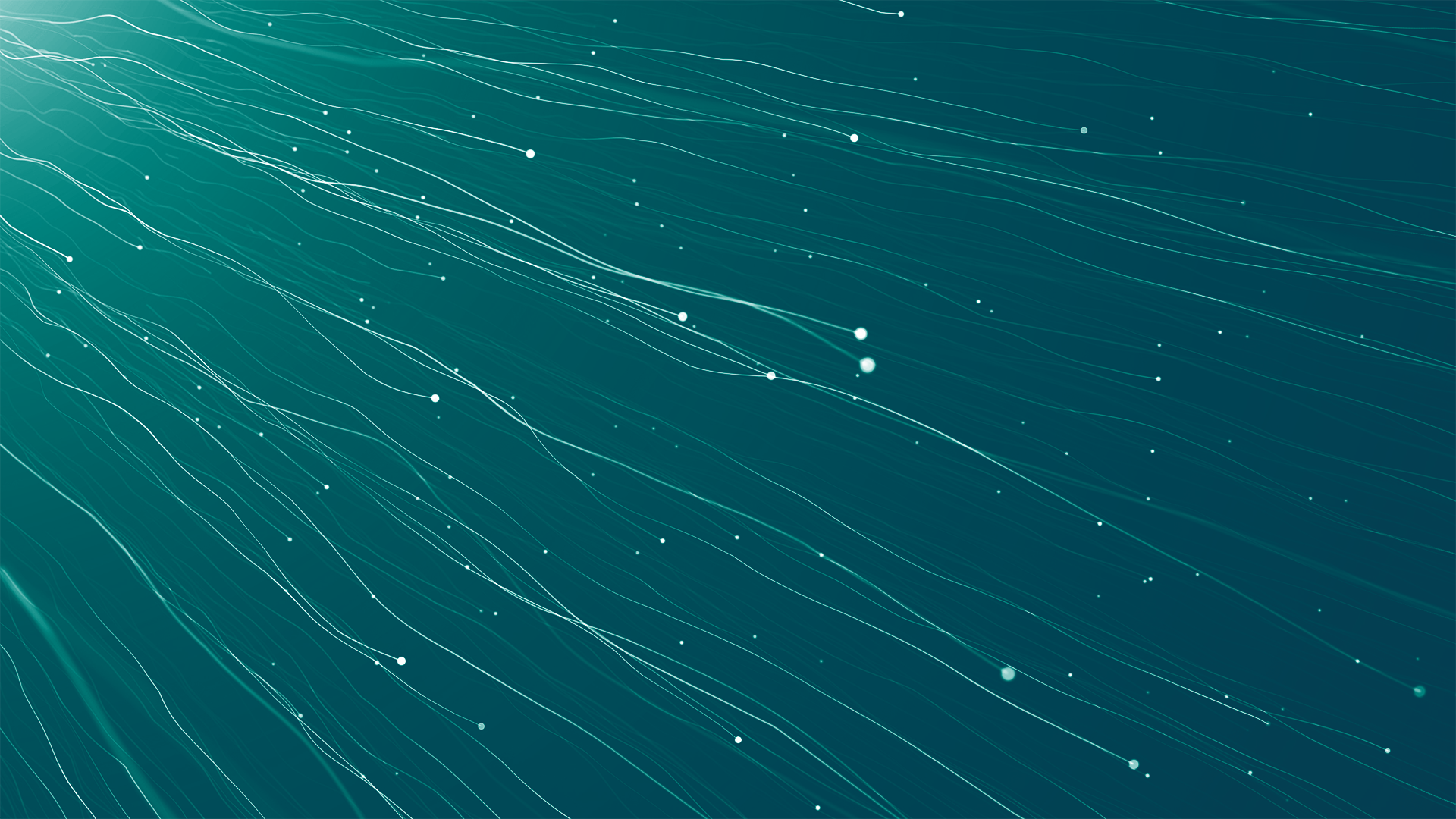 Take 5 is a bi-weekly series hosted by Cision where we discuss today's top trends, everyday tips for PR professionals and the state of the industry.

Join host Sarah Parker, Cision's Content Marketing Manager, during our pilot episode on Take 5 as she discusses how to pitch like a real pro with the Senior Editor of the Toronto Star, Julie Carl. Julie Carl is a Senior Editor at the Toronto Star. Over a 30-year career she has worked in 10 newsrooms in four provinces and covered everything from quadruple murders to the Royal wedding of Will and Kate. Heather White is part of the longtime morning show on 98.1 KVET. She and Bama Brown have been waking up Austin on KVET for 7 years. Prior to that, they were on KASE 101 in the morning. Heather has longevity in the business because she said 'yes' to challenges and opportunities, learning technology as it was developed. She started on records and reel-to-reel machines and is now adept at audio production, bloggging, and podcasts. She looks forward to encouraging the next generation of communicators.

Is pitching to a radio host any different than pitching to a newspaper columnist? Find out on our second episode of Take 5 as we talk all things radio (and of course pitching) with iHearMedia's Heather White.

Join us for episode 3 where we have a follow up conversation to our Demanding Change: How to Best Communicate Brand Action, webinar, with SVP of Novitá Communications, Joseph Cephas. You don't want to miss this insightful episode on taking action. Formerly VP of Communications & Brand Experience with the American Society of Interior Designers (ASID), Joseph joined Novitá on the cusp of COVID and has been instrumental in helping the firm pivot by expanding digital services for clients, offereing a voice for the black design and marketing communications community and helping clients navigate the ever evolving workplace environment. He adamantly believe that the Marketing & Communications Sector must effect change and give voice to the unheard. Sarah Paynter is a real estate reporter at Yahoo Finance, with bylines at The Real Deal and Newsday. Sarah is a graduate of the Dow Jones News Fund Business Journalism program and the Columbia Graduate School of Journalism, where she won the sole student award for financial journalism.

On this week’s episode of Take 5 LIVE w/ Anna Crowe of Crowe PR, we’ll be discussing the importance of ROI metrics in PR and moving the needle. Join us as we discuss how PR can finally prove it deserves a seat at the table. Anna Crowe is founder and CEO of Crowe PR, a recognized public relations and marketing expert, best-selling author and speaker. Anna has spent nearly 20 years working for iconic brands in New York, Los Angeles and San Diego, pivoting from a Big 4 CPA track, to scaling and leading a bi-coastal public relations and marketing agency. In addition to running her business and empowering people to unlock their true potential through authenticity, Anna spearheads the local chapter of a female focused Changemaker Chats organization and sits on the board of the San Diego Chapter of the Entrepreneurs Organization. Pamela Zapata is a NYC-based talent and marketing executive who brings a unique range of experience to the table, including over 10 years of mastering influencer strategy, integrated marketing, talent relations, casting, and production for some of the biggest networks, brands and agencies in the industry. In 2019 she founded Society 18, a bicoastal influencer management and consulting agency with a focus on multicultural and multiethnic content creators and digital strategy. Zapata leverages her unique strategic insight to maximize sponsorships and optimize campaign performance to benefit both her clients and brands. She skillfully guides clients through the complexities involved with brand partnerships, while also focusing on personal brand building, channel growth and optimization and new business.

On this special edition of Take 5 we’ll be discussing the intersection of PR and politics. Join us along with Ben Jenkins, Partner at Locust Street to discuss if brands should join in the election discussion and if so, how to get it right. A veteran Washington communicator, Ben is a partner at Locust Street Group, where he oversees the firm’s leading communications practice, providing direct strategic communications counsel and support on behalf of all clients. With over 15 years of public affairs experience, Ben helps coalitions, corporations, and trade associations achieve industry and business objectives through national, state, and local earned media management. The New York Times has called Peter Shankman "a rockstar who knows everything aboutsocial media and then some." He is a 5x best selling author, entrepreneur and corporatekeynote speaker, focusing on customer service and the new and emerging customer andneurotatypical economy. With three startup launches and exits under his belt, (most notably Help a Reporter Out) Peter is recognized worldwide for radically new ways of thinking about thecustomer experience, social media, PR, marketing, advertising, and ADHD (Attention DeficitHyperactivity Disorder) and the new Neurodiverse and Remote economies.

As a follow up to our conversation co-hosted with the CMO Council featuring Cisco and Schneider Electric, we sit down with Futurist-in-Residence, Peter Shankman of Epic Marketing Consultants Corporation. Join us as we continue to discuss how to bridge the gap between marketing and comms. Traci Koller Mazurek is passionate about building data-driven social and digital programs that connect businesses with the people they care about most. With experience leading both B2C and B2B strategy and accounts across industries at INK, she previously led social strategy for clients at Spredfast and R/GA. Traci is a native Dallasite who graduated from Baylor University, started her career in public relations with Edelman and FleishmanHillard in New York City, and now lives in Austin with her husband and daughter. We’re back with part two of our special edition of Take 5, The Intersection of PR and Politics. Join us along with Vince Liebowitz, Principal Consultant of The Dawn Group as we dive deeper into this important topic.

Cision and PRWeek have partnered for the past four years to bring you the annual Comms Report. In episode eleven of Take 5 Live we’ll be joined by Manager Editor of PRWeek, Gideon Fidelzeid, as he gives us a sneak peek of what we can expect from the 2020 Comms Report. Gideon Fidelzeid is managing editor of PRWeek, a position he has held since September 2010. He also serves as senior producer with Haymarket Studio, the custom content arm of PRWeek and other Haymarket Media publications. In his nearly two decades at PRWeek, he has played an integral on some of the brands’ most well-known properties, including the PRWeek Awards, PRDecoded (the brand’s annual conference), as well as numerous roundtables, webcasts, and other in-person and virtual gatherings. Prior to his stint at PRWeek, Fidelzeid was managing editor of MetroSports Magazine, a participatory sports publication that covers the New York, New England, and Mid-Atlantic regions.